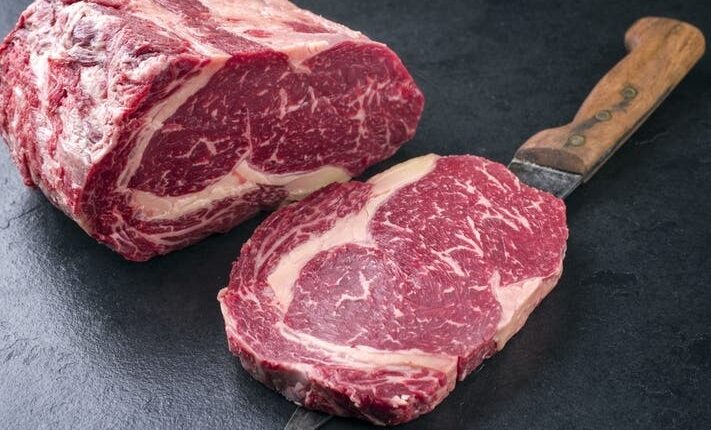 The company announced on its website that the brand is ending and shifting its focus to commercial retail.

“With a mixture of sadness and pride, Belcampo is closing our branded e-commerce, retail and restaurant operations,” it says on its website.

“We would like to thank you for supporting our company,” said the company. “You have inspired us to create delicious products that reflect a concern for our global environment. We are grateful that you have accompanied us on this journey. Prices have been lowered significantly and all sales are final.”

Belcampo still lists items for sale on its website, but has since closed several locations including the Grand Central Market outpost, West Third, and the Bay Area stores.

In May, butcher and former employee Evan Reiner announced that the meat was not locally or organically grown, as the company claimed. He shared a fillet that was labeled with a label from Tasmania. He also showed a video of Mary’s chicken, which is not the company’s Belcampo meat.

He described that business practices were not what they told the public to be and that people were billed higher for selling meat that was incorrectly labeled as organic.

The company admitted the allegations and opened an investigation. Although the details of the investigation have not been publicly shared.

“This company claims to sell meat straight from the farm, but that’s not true,” said Reiner. “They are lying to you (expletive). Your (expletive) is not local.”

He also expressed concern about people who have soy or corn-related health concerns or allergies.

“It is not fed with grass,” said Reiner. “It’s not organic.”