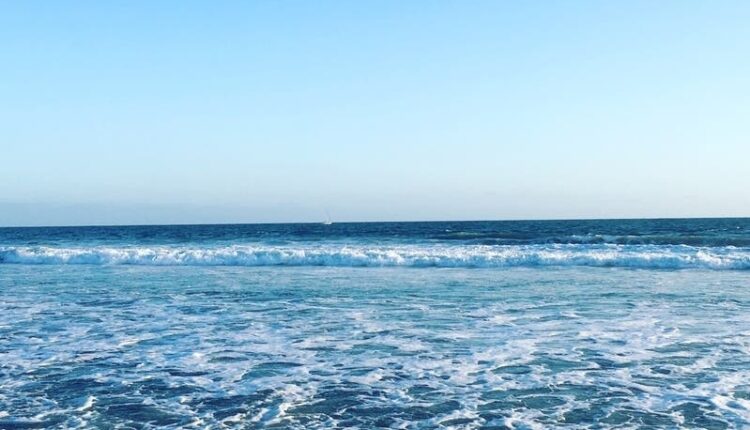 Health officials warned people not to swim, surf, and play in seawater to empty gullies, creeks, and rivers on the following beaches:

Injuries Mount as Sales Reps for Device Makers Cozy Up to Surgeons, Even in Operating Rooms