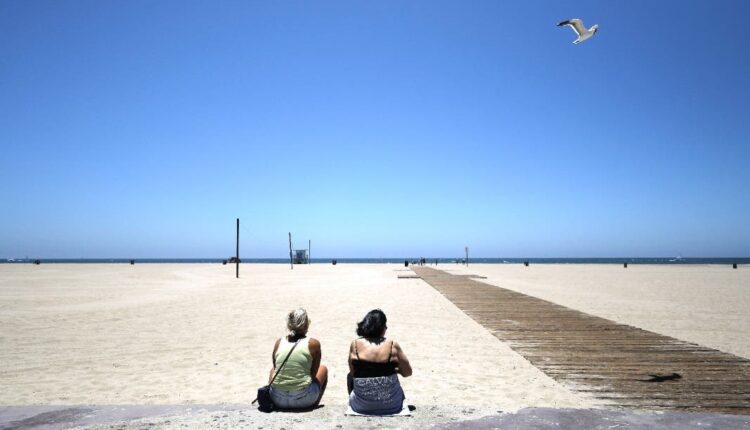 The Los Angeles County Department of Public Health warned people who swim, surf, and play in the ocean to drain storm sewers, streams, and rivers.

The following beaches are under warning as of Thursday: