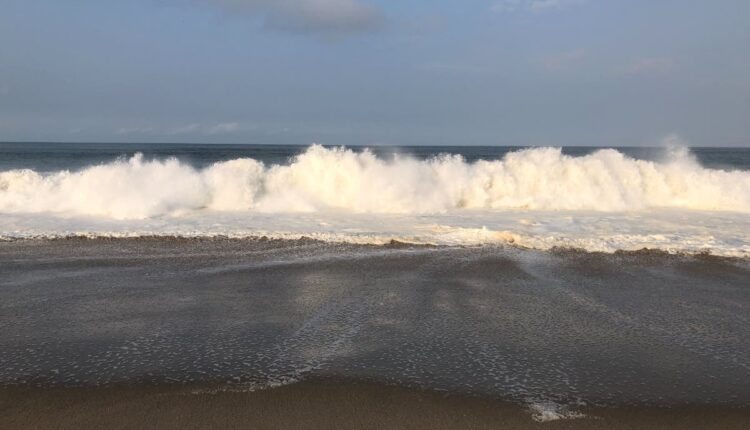 SANTA MONICA, CA – A seawater use warning was issued on several beaches in and near Santa Monica on Wednesday.

“The warning was issued because of bacterial levels that exceeded health standards in the last test,” said public health officials.

The Los Angeles County Department of Public Health warned swimmers and surfers to be cautious in the following areas before entering seawater:

Both Mother’s Beach in Marina del Rey and Inner Cabrillo Beach in San Pedro have a similar problem, Nicole Mooradian of the County of Los Angeles Department of Beaches and Harbors told Patch.

“Bird droppings have been identified as a potential source of bacteria in both locations,” said Mooradian.

It is still unclear whether these bacterial concentrations are related or not related to the Hyperion spillage in July.

Both beaches are often on the county’s warning list, but that could be due to poor water circulation with little wave motion, Mooradian said.

Recorded information about beach conditions is available 24/7 through the county beach closure hotline: 1-800-525-5662. Visit the website for information: PublicHealth.LACounty.gov/Beach/.