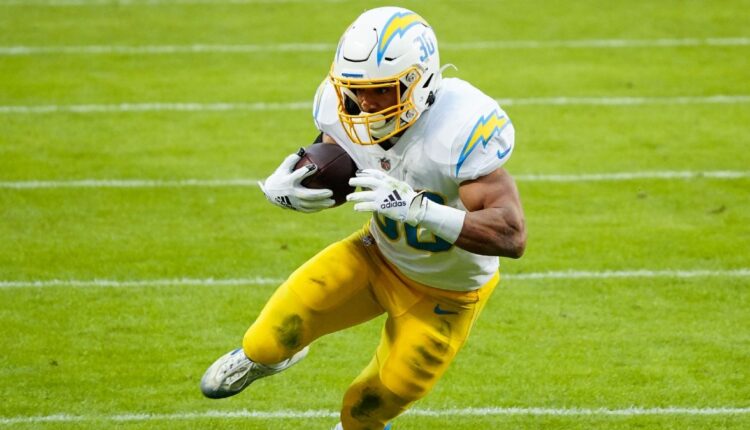 The Los Angeles Chargers offense got a huge boost on Sunday as star running back Austin Ekeler takes on the club’s week 1 matchup against the Washington Football team.

Ekeler, who missed training on Wednesday and Thursday due to an Achilles tendon injury, only participated to a limited extent on Friday. It was initially classified as questionable. Ekeler’s status didn’t seem very in doubt, however, as Chargers head coach Brandon Staley said on Friday that he was “optimistic” that Ekeler would play against Washington.

For Washington, they will do without the esteemed free agent Curtis Samuel after the Wideout was placed in the short-term injured reserve on Friday.

The Burgundians and Golds got good news this week, however, as cornerback William Jackson III is healthy and ready to make his Washington debut after missing camp with a quad injury for several weeks.

Both Washington and Los Angeles are doing relatively well in their first week contest. Only Samuel and Chargers cornerback Trey Marshall was out due to injury before Sunday.

Here are the complete inactivities of week 1 …

Inactive of the Washington soccer team: