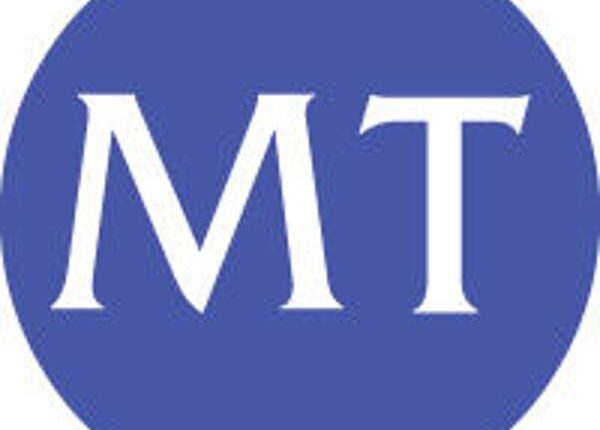 CONCLUSION: Ezequiel Barco leads Atlanta United FC into a duel with Los Angeles FC after a two-goal game against Columbus.

For the first time this season, the teams will meet on Sunday.

Get Local News in Your Inbox!