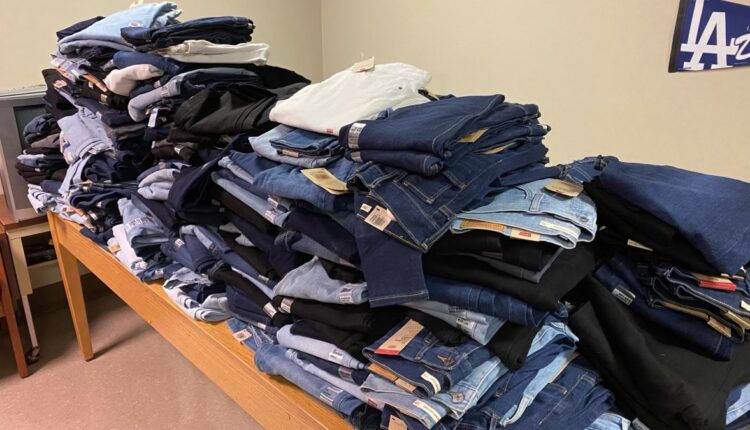 A California Highway Patrol task force investigating an organized retail theft operation announced Friday the arrests of nine people and the combined recovery of nearly $200,000 in stolen merchandise and cash.

The arrests were the result of a three-month investigation by members of the CHP’s Organized Retail Crime Task Force into a criminal operation known as the South American Theft Group, according to the CHP.

The criminal operation had been targeting several well-known retailers throughout California since March of 2021, the CHP reported.

The investigators arrested the suspects and recovered merchandise estimated at nearly $135,000 in value, along with $62,000 in cash, the CHP reported.

Investigators also seized other items of evidence that may lead to other potential arrests, according to the CHP.

Information was released on the following arrestees:

Since its creation in 2019, the CHP’s ORCTF, in conjunction with local law enforcement agencies, has participated in 987 investigations, made 434 arrests, and assisted in the recovery of more than $20 million in merchandise. 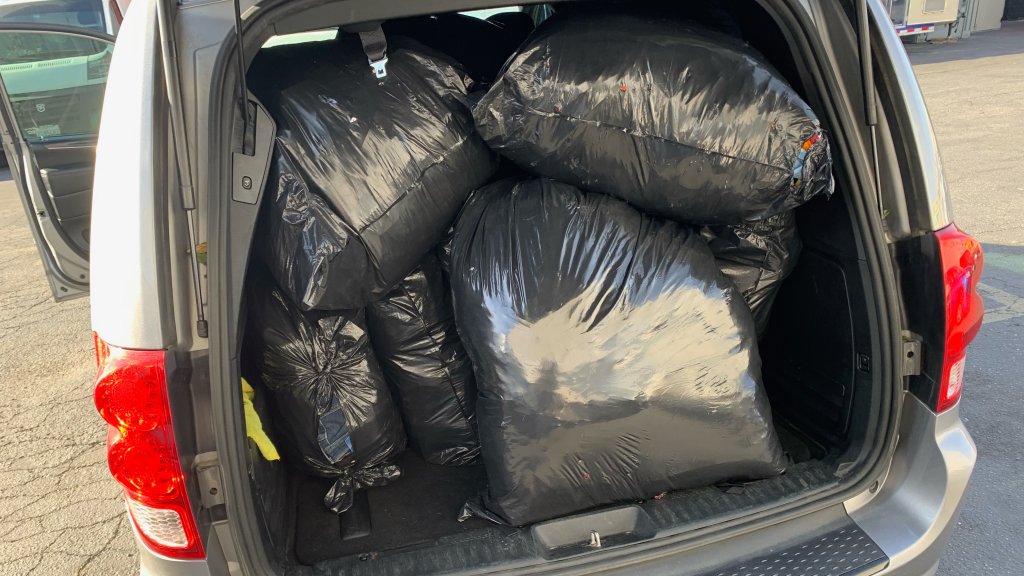