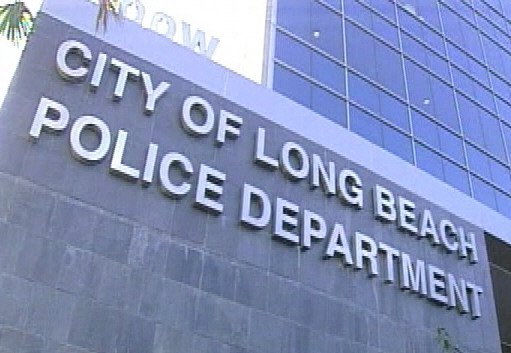 Long Beach Police and the U.S. Marshals Service have teamed up to arrest an Iowa man suspected of killing a Long Beach couple near their home, police said Saturday.

Joshua Wells, a 29-year-old Long Beach resident, was arrested Thursday near a family member’s residence in Windsor Heights, Iowa and charged with the September 4 murders of Maricela Honorato and Juan Guizar-Gutierrez.

The U.S. Marshals Southern District of Iowa Fugitive Task Force and the Long Beach Police Department murder detectives coordinated the arrest after the detectives presented their case to the Los Angeles County District Attorney’s Office on Tuesday, resulting in a double homicide warrant.

Two search warrants were served Thursday, one on the 900 block of Loma Vista Drive in Long Beach and one on the 8100 block of Harbach Boulevard in Clive, Iowa. Both led to the discovery of evidence linking Wells to the crimes, police said.

Wells has been held on bail of $ 6 million and is extradited to Long Beach.

LBPD chief Robert Luna said the shooting may be related to an earlier September 4th confrontation. He said the detectives believe the victims did not know the suspect before the shooting.

Police said there was no evidence that the crime stemmed from a possible traffic incident, but investigators won’t rule out the possibility.

Guizar-Gutierrez was pronounced dead at the scene, and paramedics took Honorato to a hospital, where she later died of her injuries.

Anyone with information about the shooting was asked to call homicide detectives Ethan Shear, Jose Rodriguez, or Michael Hutchinson at 562-570-7244 or Crime Stoppers at 800-222-8477.

Burbank Football not a game for St. Genevieve