Are You Holding The Winning SuperLotto Plus Ticket Sold In The Valley? 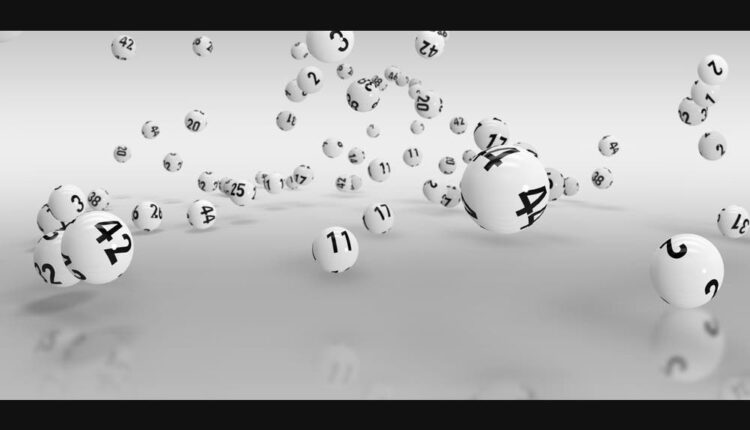 LOS ANGELES, CA — No one was lucky enough to win Wednesday’s SuperLotto Plus jackpot, but one lucky person in the San Fernando Valley came close. A winning ticket with five of the six winning numbers was sold at a convenience store in Sherman Oaks, the California Lottery announced.

It was a 7-Eleven store located at 13307 Moorpark Street that sold the winning ticket.

The ticket was one of two sold across the state with five of the winning numbers. The second was sold at a gasoline station/convenience store in Perris. They are each worth $21,088.

Because there were no tickets sold with all six numbers in Wednesday evening’s SuperLotto Plus drawing, the estimated jackpot for Saturday’s drawing will grow to $38 million.

The drawing was the 31st since the last time a ticket with all six numbers was sold.

The odds of matching all five numbers and the Mega number is 1 in 41,416,353, according to the California Lottery.