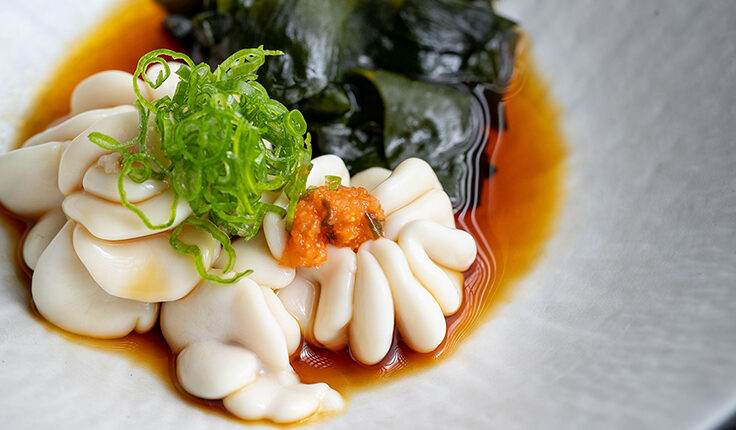 Southern California scored in the two-star and one-star categories when the Michelin Guide California 2021 awards were announced this week.

One restaurant in Santa Monica, Melissa, has entered the Michelin list at the two-star level. Addison from San Diego and Hayato from LA were both raised from one to two stars. SoCal restaurants now hold nearly half of the two-star awards (seven out of 16 nationwide). And several restaurants received one-star ratings, including Central Coast, Orange County, and San Diego options.

With Bay Area residents potentially heading for these destinations, we’ve included all of the Star Owners from Monterey Bay to San Diego who have either kept their stars or earned new ones for the first time:

ONE STAR (A very good restaurant in its category)

There are no three-star Michelin restaurants in Southern California; all six that are considered “exceptional cuisine worth a special trip” are located in Northern California.