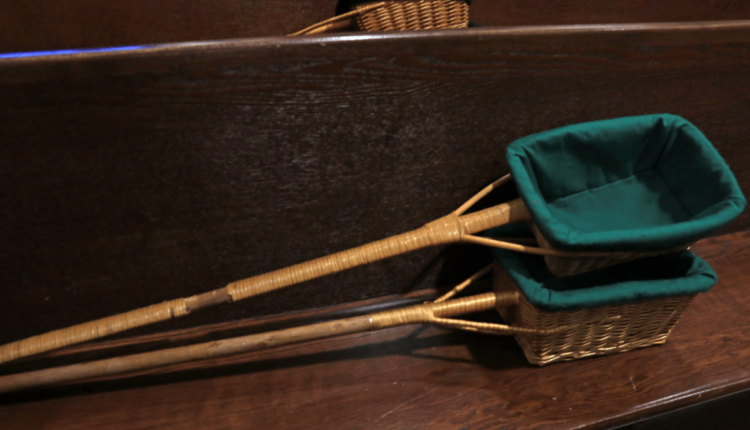 The Archdiocese of Los Angeles is asking local parishes to add a special collection over the next two weekends to raise funds for people suffering in wartorn Ukraine.

In a letter to all parishes in the Archdiocese, church officials wrote that in light of the suffering in Ukraine, “we are asking your help.”

The letter, signed by Father Brian Nunes, the Archdiocese’s vicar general, and Monsignor Terrance Fleming, executive director of the Archdiocese’s Mission Office, asks that a special collection be taken during the weekends of March 12-13 and March 19-20.

“During this time, Ukraine is in solemn need of our prayers and support as they face such devastating loss and tragedy within their country,” the letter reads. “Pope Francis tells us, ‘In God, no act of love, no matter how small, and no generous effort will ever be lost.’ Pope Francis has encouraged help for the people of Ukraine.”

The letter states that more than 1.5 million Ukrainians have fled their homes from the ongoing fighting into nearby countries, and more than 2,000 lives have been lost and thousands more injured.

The donations will be managed by the Los Angeles office of the Society for the Propagation of the Faith, one of the four Pontifical Mission Societies that supports underserved communities worldwide.

For more information or to donate, see missionsla.org.

Santa Monica Mountains home to a mountain with a racist name, until a group fought for change

You might not notice, but LA is making progress on water