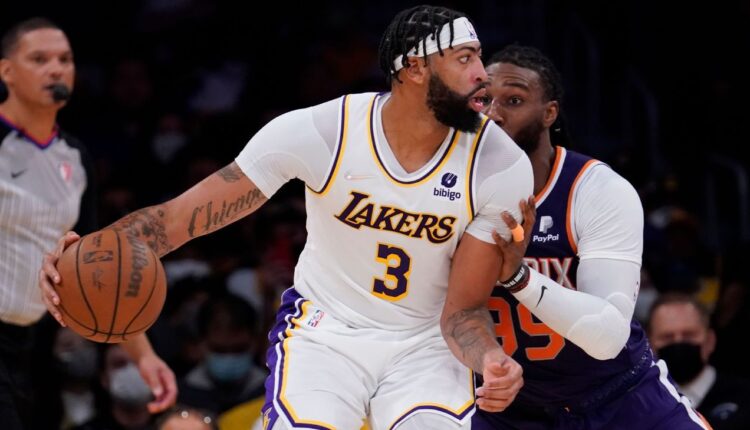 OKLAHOMA CITY – Los Angeles Lakers big man Anthony Davis will not play in Friday’s game against the Oklahoma City Thunder due to pain in his left knee, the team said.

Davis was dropped from the line-up about an hour before the tipoff after receiving pre-game treatment to see if he would feel good enough to play.

Lakers coach Frank Vogel said Davis woke up Friday with the pain and wasn’t sure what caused it.

Dwight Howard will start in Davis’s place, with DeAndre Jordan also expected to be deployed in the center against the Thunder, the Lakers said.

Openly when asked after the Lakers bouts after a 108-95 loss to the Memphis Grizzlies on Thursday, Davis said, “We have to get out of here and grind, be the more physical team and win by any means.”

It’s only the second game Davis has missed this season after missing out on 36 of 72 LA games last year due to various injuries.

Roe, roe, your boat, but not very happy

Innovator Julie White: Helping those most in need