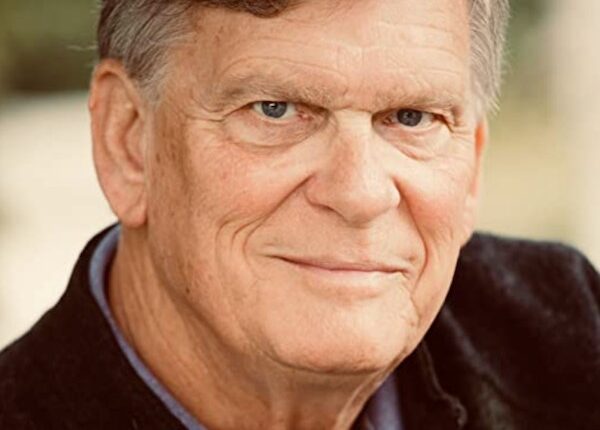 Alan Toy, who lives in Santa Monica, was cast as President Franklin Delano Roosevelt on NBC’s Christmas show “Annie Live!” Toy, who also contracted polio, which resulted in paralysis similar to FDR, is the first actor to play the role while personally having the same disability.

Toy, who also contracted polio, which resulted in paralysis similar to FDR, is the first actor to play the role while personally having the same disability. As an actor and activist, he is regularly sought after for his insights into how mass media depictions of disability affect the place of this community in society.

“It’s a great honor to be part of such a talented ensemble,” said Toy. “FDR has always been a role model for performance and I’m happy to be able to play it. I take my hat off to NBC and the producers of Annie Live! for the authentic occupation of a person with a disability for this role. I am proud to represent the community and hope that we will continue to see more of the disability community in roles in the entertainment media. ”

“Annie” is one of the most popular and greatest hits in Broadway history and the winner of seven Tony Awards, including best musical. It has been licensed and performed in 50 countries and translated into eight languages. Based on the Harold Gray comic strip “Little Orphan Annie”, which debuted in 1924, the musical premiered on Broadway in 1977 and initially ran for four years.

“Annie Live!” is produced by Robert Greenblatt, Neil Meron and Alex Rudzinsky as executive producers, with Lear deBessonet and Alex Rudzinski sharing directing duties. The choreography is directed by Sergio Trujillo. Jason Sherwood will oversee the production design. Stephen Oremus will take over the musical direction. Emilio Sosa will lead the costume design. The live event will be produced by Chloe Productions.