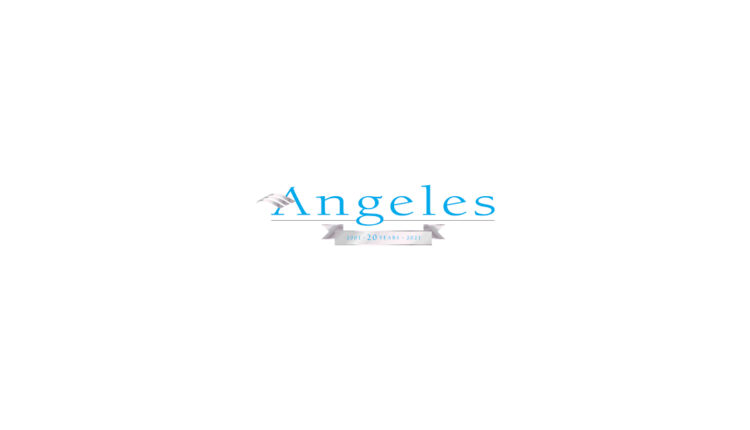 David R. Brief, CFA®, who joined Angeles in 2018, is now a partner and senior managing director, serving as investment officer for select institutional clients. He has more than 30 years of investment experience, most recently as Chief Investment Officer for the Jewish Federation of Metropolitan Chicago, overseeing its growth from $ 350 million to over $ 1.1 billion. Previously, he was an investment advisor at Ibbotson Associates, Ennis Knupp & Associates and Capital Resource Advisors. Brief earned his BA in Economics from Cornell University, an MBA (Honors) from the University of Chicago, and is a CFA® charterholder.

Evgenia (Evie) Raikh is now a partner at Angeles in addition to her role as director of external manager research. Prior to joining Angeles in 2018, Raikh was an equity research analyst at Pzena Investment Management and Bernstein Research, and previously held positions at Bridgewater Associates, Perella Weinberg Partners and Credit Suisse. Raikh holds a BS from Princeton University in Operations Research and Financial Engineering. She received her MBA (Honors) from Columbia Business School.

“David and Evie have made important contributions to the success of Angeles over the past few years, and we are delighted to welcome you as new owners of the company,” said Michael Rosen, principal and chief investment officer of Angeles. “We continue to believe that our ownership structure, a privately owned company that now has 12 members, is the best way to align our interests with our customers.”

Derrick Cruz has been named Head of Private Markets, a new role at Angeles. He was previously named partner in addition to his role as Director of Private Equity, a position he had held in Angeles since 2017. Prior to this, Cruz worked at Victory Park Capital, KKR & Co., General Atlantic and Goldman Sachs. Cruz graduated from Columbia University with a Bachelor of Science degree in Neuroscience and Psychology with honors. A dedicated philanthropist, he co-founded the PVC Foundation, which builds houses and schools in disadvantaged communities in the Philippines.

“Derrick was a phenomenal leader in our private equity investment group,” said Rosen. “As our team has expanded into every area of ​​the private markets, Derrick’s leadership of the group is greatly appreciated by everyone in Angeles.”

Angeles is a global multi-asset investment firm that, through its subsidiary Angeles Wealth Management, manages bespoke portfolios for institutional investors in the US and around the world, as well as for selected families. Based in Santa Monica, CA and New York City, the company was founded in 2001.