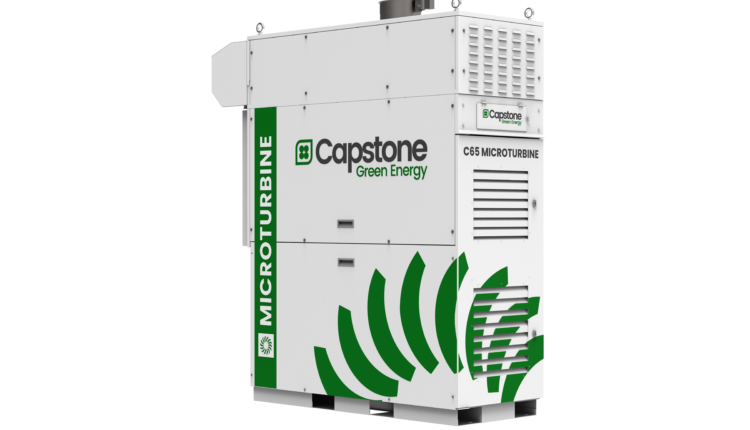 Capstone Green Energy Corp. will provide five microturbines to a waste management facility owned by the city of Anchorage, Alaska.

The order for the five 65-kilowatt dual mode microturbines was secured by Arctic Energy Inc., the Van Nuys manufacturer’s distributor in Alaska. The microturbine systems are expected to be operating in September.

Anchorage is the largest city in Alaska based on population.

The turbines, fueled by natural gas, will provide both heat and power for the entire facility, even during extreme winter weather conditions, Capstone said in a release.

Overall, the system will help Anchorage reduce costs by providing a hedge against rising utility rates. Also, cost reduction will be achieved through the efficiency of the CHP (combined heat and power) system and the high reliability/low maintenance qualities of the microturbines, the company added in its release.

Darren Jamison, chief executive of Capstone, said that municipalities have a tremendous opportunity to leverage the cost efficiencies and reliability of CHP, especially in the light of growing restraints on utilities.

“Beyond these benefits, there are also the environmental benefits of running a highly efficient system,” Jamison said in a statement. “These are the kind of wins that give constituents confidence that their local leaders are truly looking after their best interests.”

The deal was announced on Thursday. On Friday, shares of Capstone (CGRN) closed down 7 cents, or about 2.3 percent, to $2.92 on the Nasdaq, on a day when that market closed down nearly 4.2 percent.