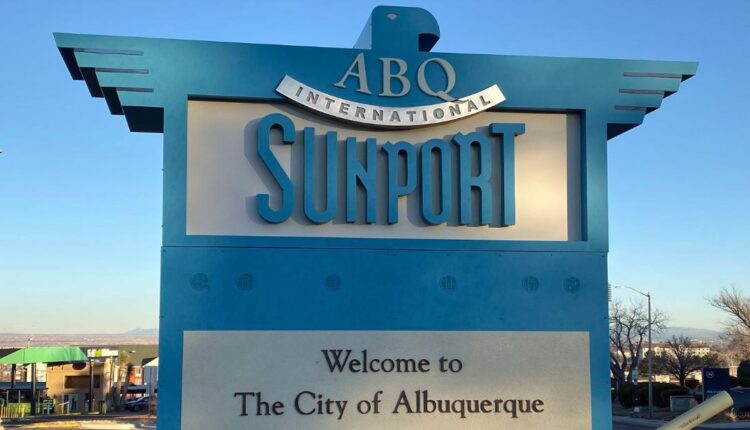 (CNN) — A flight from North Carolina to Los Angeles was diverted to New Mexico overnight after a passenger made a “threatening statement” to a crew member, a spokesperson for American Airlines said.

“American Airlines flight 482 from Charlotte (CLT) to Los Angeles (LAX) diverted to Albuquerque (ABQ) following a passenger disruption in which a threatening statement was made toward a crew member,” airline spokesperson Curtis Blessing said in a statement emailed to CNN .

“The aircraft was met by local law enforcement after landing safely at ABQ at 10:25 pm local time. The passengers involved were deplaned, and the flight later re-departed for LAX,” the statement said.

“We thank our crew for their professionalism and apologize to our customers for any inconvenience this caused to their travel plans.”

A spokesperson with the Albuquerque International Sunport airport said they could “confirm that there was an unscheduled inbound American airlines flight last evening.”

The FBI has taken over the case, the spokesperson said.

Blessing said that American Airlines expects its “customers to comply with … policies when they choose to fly with us, and we take action when that is not the case.”