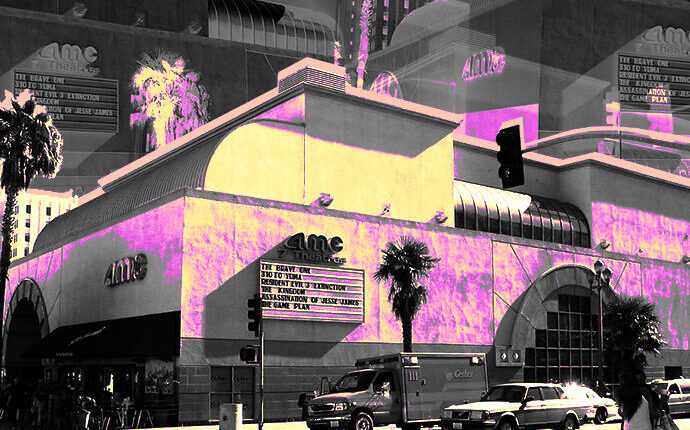 An AMC theater in Santa Monica has traded hands from one local investor partnership to another.

Developer Leo Pustilnikov of SLH Investments and Ely Dromy of DIICO Properties purchased the cinema complex at 1310 3rd Street Promenade for $26.9 million, or about $652 per square foot, property records show. Neither Pustilnikov nor Dromy could be reached for comment on the deal or whether they have any plans to revamp the property.

A partnership between Steven Bram and Cindy DeCastro sold the 41,200-square-foot property, located along the promenade that’s popular with pedestrians in Downtown Santa Monica.

In connection with their purchase, Pustilnikov and Dromy obtained a $37.5 million loan from Connecticut-based LoanCore Capital Credit REIT.

AMC has occupied the property since at least 1987, records show. The property was closed during the pandemic but reopened in March of last year, after Los Angeles County allowed movie theaters to reopen at 25 percent capacity.

The purchase is a bet on the movie theater industry — at least in a high-traffic area such as Downtown Santa Monica. Warner Bros. Pictures’ The Batman and Marvel’s highly anticipated Doctor Strange sequel are expected to come to cinemas later this year, drawing large audiences.

Despite reopenings across the country, the company is still not reeling in a profit–although it has trimmed losses significantly. AMC reported $134 million in red ink for the fourth quarter of last year compared with almost $1 billion for the same period a year earlier.

The purchase of the Santa Monica cinema is a shift for DIICO Properties, which has traditionally invested in apartment communities in Los Angeles.

Leo Pustilnikov, however, has owned a range of properties and is most recently known for buying ground-leases along the waterfront of Redondo Beach from the city for redevelopment. He also bought the 51-acre site of the former AES Power Plant in Redondo Beach.