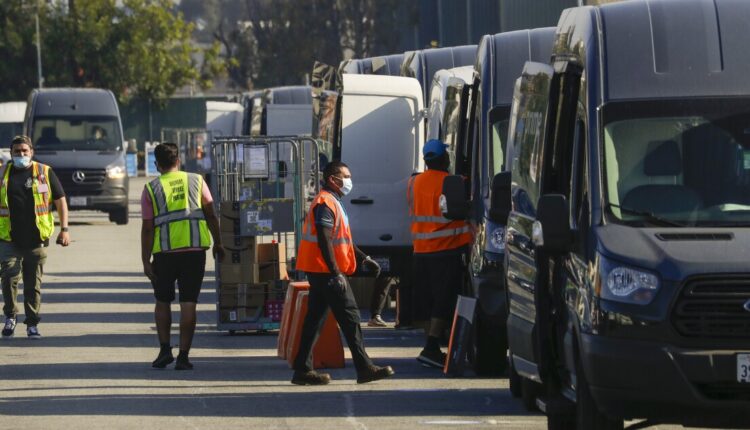 An Amazon delivery driver was kidnapped Monday by a suspect who got away with the van and its contents, police said.

Investigators have not determined whether the suspect was armed, but the driver told them he feared the suspect had a gun and got out of the vehicle, police said.

The suspect drove away with the van and its contents, Madison said.

Investigators later found the van, but the packages inside were missing, police said.

“We are committed to the safety of the drivers who deliver our packages,” said Alisa Carroll, an Amazon spokeswoman. “We are investigating the incident and assisting law enforcement with their investigation.”

Further details, including the number of packages stolen, were not known as of Tuesday.

The delivery driver was not injured, the police said.