Allyson Felix wins bronze in the women’s 400, setting the US record 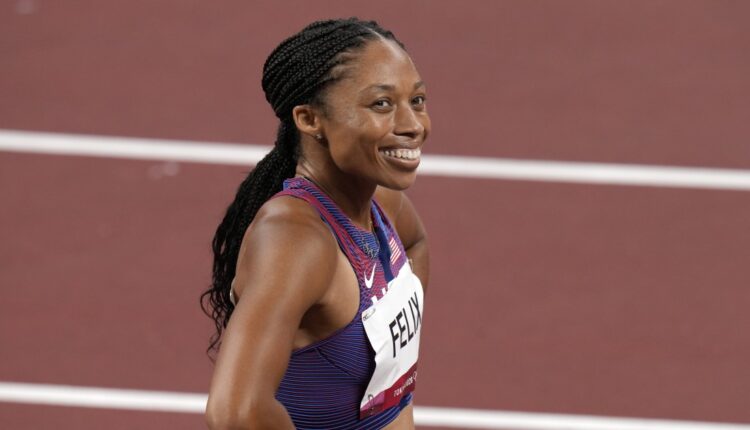 Allyson Felix, who ran the last individual race of her legendary Olympic career, won the bronze medal over 400 meters in the Olympic Stadium on Friday.

Shaunae Miller-Uibo of the Bahamas repeated himself as the goal medalist in 48.36 seconds. Marileidy Paulino from the Dominican Republic took silver with 49.20. Felix, a five-time Olympian, finished 49.46.

Felix has now won 10 medals, which for most of an American athlete associates them with Carl Lewis. She also surpassed Merlene Ottey as the most decorated athletics Olympian.

Felix, 35, could stand a chance of breaking the tie with Lewis if she is part of the women’s 1,600m relay that will play in the finals on Saturday.

Felix was 18 when she competed in the 2004 Games. Her only gold medal in an individual competition was won at the 2012 London Games over 200 meters.

In the 400 meter final at the Rio Games 2016, Felix won a silver medal behind Miller-Uibo.

The Brothers Sushi is coming to the Westside