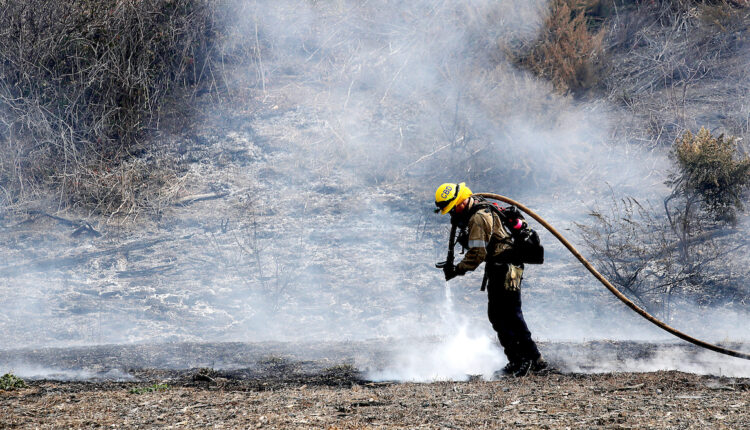 Wildfire in Santa Barbara County that burned a total of 16,970 acres and forced the closure of a major highway earlier this year has been officially declared, officials said Friday.

Los Padres National Forest officials said the Alisal fire, which broke out on October 11 in high winds, was completely contained on November 20 and that no smoke, flames or hot spots have been observed for more than 30 days.

Firefighters are battling the Santa Barbara County’s Alisal Fire, which burned over 6,000 acres and has been in 0% as of Tuesday morning.

The conflagration in the Santa Ynez Mountains locked US 101 for several days in October after winds blew flames over the mountain range towards the Pacific Ocean and jumped the scenic coastal road.

The cause of the fire is still being investigated.

A Tale of Two Medicaid Expansions: Oklahoma Jumps In, While Missouri Lags