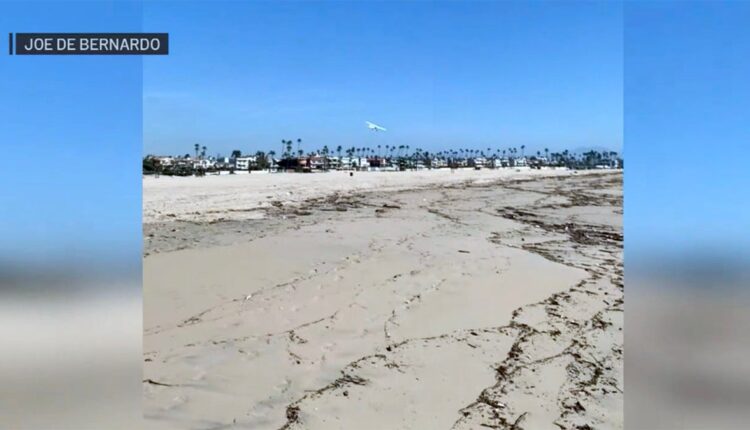 The pilot of a small plane made an emergency landing on an Orange County beach Tuesday lunchtime.

Two people were aboard the single-engine Cessna 152 when it landed on the sand at Seal Beach. No injuries were reported.

The plane took off from Torrance Municipal Airport, approximately 20 miles northwest. Details from the Federal Aviation Administration of what led to the emergency landing were not immediately available.

The video shows the aircraft circling the bank area before gradually sloping down and gently landing on the sand.

“It was a really nice landing,” and there was no apparent damage to the aircraft, said Lt. Nick Nicholas of Seal Beach Police told City News Service.

The plane landed after “having obvious engine problems,” said Nicholas.