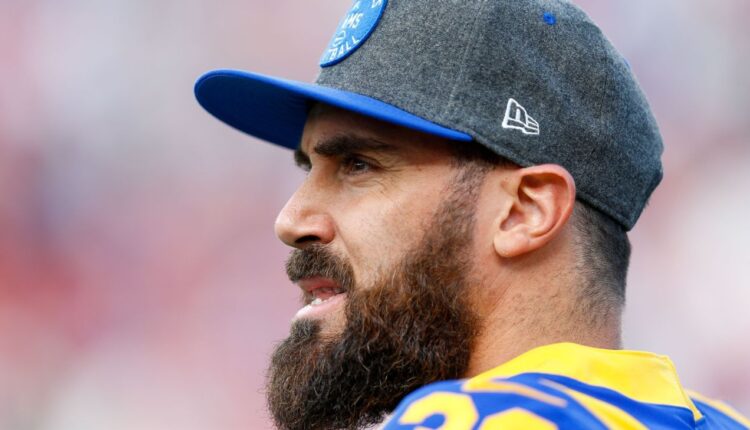 Safety Eric Weddle is leaving to sign for the playoffs after injuring Jordan Fuller at the end of the season at the Los Angeles Rams.

Weddle’s return to the Rams was announced Wednesday by his agent David Canter.

Fuller, the Rams defensive caller, sustained an ankle injury that required surgery at the end of the season in their Los Angeles loss to the San Francisco 49ers on Sunday.

Weddle, 37, retired after the 2019 season in which he started all 16 games for the Rams. He was the team captain and was the defensive caller.