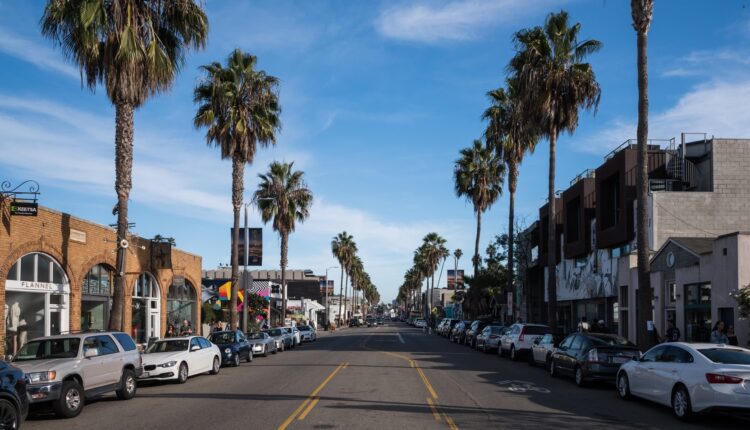 The city of Santa Monica, California will provide priority opportunities for affordable housing for the descendants of families forced to relocate following urban renewal projects in the 1950s and 1960s.

“The City of Santa Monica is committed to sharing the new priority of affordable housing for historically displaced households with families evicted from Santa Monica in the 1950s,” said Constance Farrell, Santa Monica Public Information Officer. said, according to abc news.

In the 1950s and 1960s, highways construction and other projects aggressively displaced many black communities. An estimated 600 black families have been removed from their homes in the Santa Monica Pico community, reports the Los Angeles Times.

“We encourage our former residents and their descendants to learn more about the program and look forward to working with you to take advantage of this new opportunity,” continued Farrell.

To qualify for the programs, residents must provide evidence that their families have been uprooted and are meeting income guidelines. Potential residents cannot earn more than $ 66,250 for a single person and $ 94,000 for a family of four.

Homes will be capped at $ 1,891 per month for a one-bedroom apartment and up to $ 2,896 for a four-bedroom apartment, which is significantly less than most housing markets. There are now 6,000 families on the waiting list to move into the low-income homes, reports the Los Angeles Times.

The program will begin accepting applications on January 18, placing 100 applicants in preferred accommodations as detailed on the city’s website.