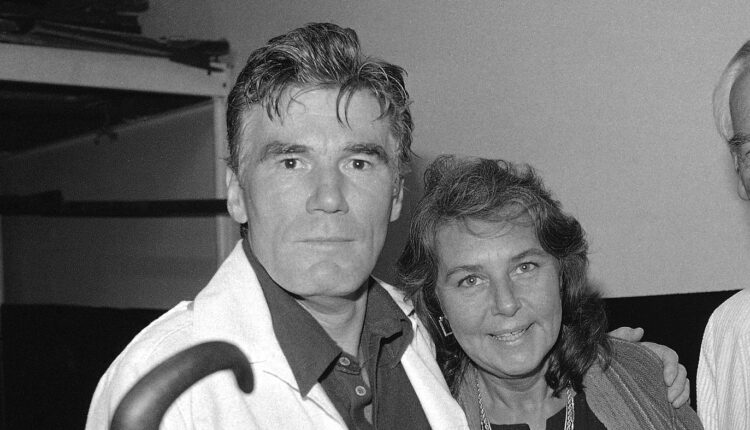 Actor Mitchell Ryan and Pamela Marvin backstage at the Playhouse Theater in New York in July 1979, where he was starring in Arthur Miller’s play “The Price.” Dan Grossi/AP hide caption 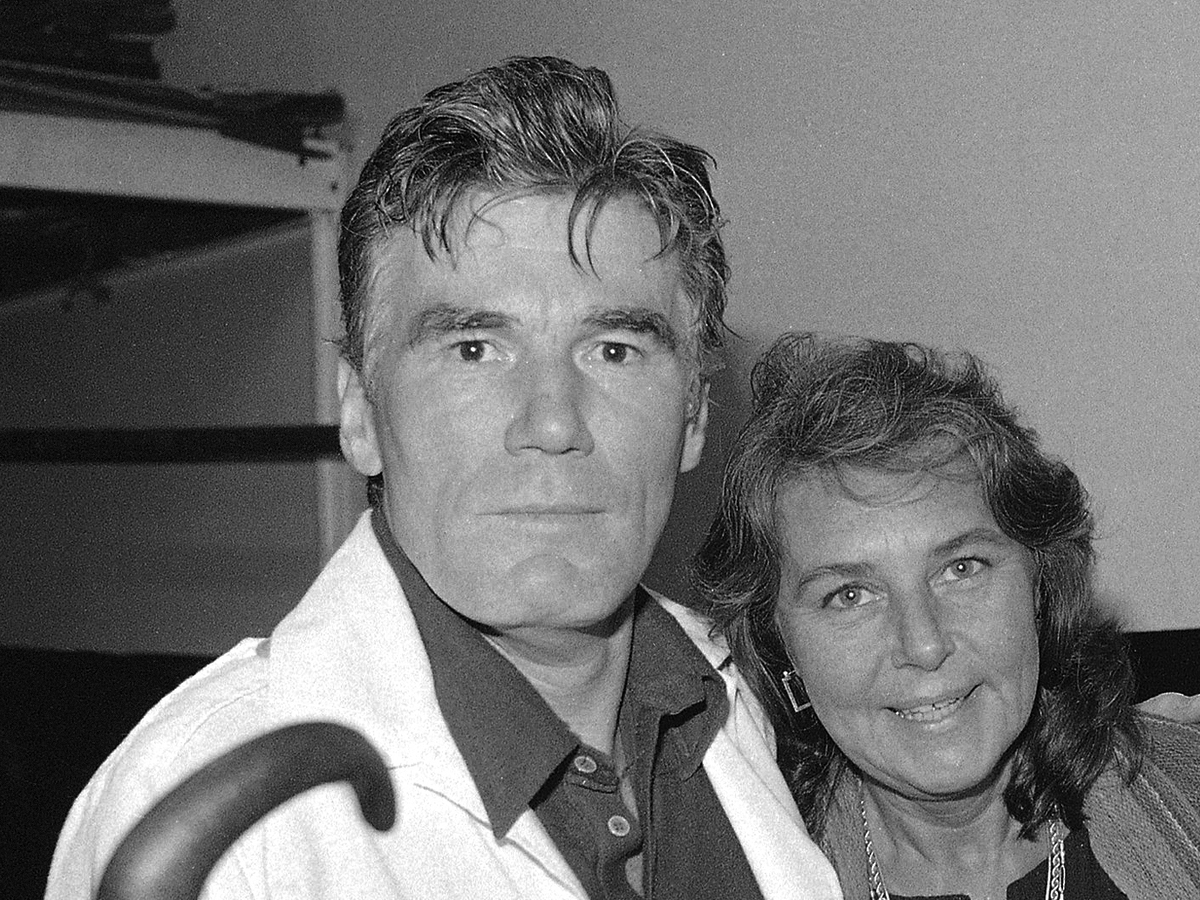 Actor Mitchell Ryan and Pamela Marvin backstage at the Playhouse Theater in New York in July 1979, where he was starring in Arthur Miller’s play “The Price.”

LOS ANGELES (AP) — Mitchell Ryan, who played a villainous general in the first “Lethal Weapon” movie, a ruthless businessman on TV’s “Santa Barbara” and had character roles on the soap opera “Dark Shadows” and the 1990s sitcom “Dharma & Greg,” died Friday. hey what 88

Rugged, granite-jawed and sporting a sleek mane of hair, Ryan was instantly recognizable on TV and the big screen. His career spanned more than a half-century, beginning with an uncredited role in the 1958 Robert Mitchum film “Thunder Road.”

He was a general-turned heroin smuggler in “Lethal Weapon,” police officer in “Magnum Force” and “Electra Glide in Blue,” and the conniving, murderous Las Vegas businessman Anthony Tonell in the nighttime TV soap opera “Santa Barbara.”

In the 1990s, he had a long-running role as Greg’s wealthy, eccentric and boozy father on “Dharma & Greg.”

Ryan played Burke Devlin on the cult 1960s soap opera “Dark Shadows” for one season but he was fired because of his alcoholism.

Ryan acknowledged his drinking issues in his 2021 autobiography, “Fall of a Sparrow.”

“I’m blessed that, 30 years a drunk, I’ve managed to live a working actor’s life to be envied. And I’ve lived a great deal of real life while I was at it,” he wrote. “Sober for the next 30 years, I’m told that I’ve come out of it all a good and useful human being.”

Ryan had roles on many TV shows and in movies ranging from “High Plains Drifter” with Clint Eastwood to “Halloween: The Curse of Michael Myers.”

He also performed in the theater, including Broadway appearances in “Wait Until Dark,” “Medea” and “The Price.”

“He was a great gift in my life,” Kathryn Leigh Scott, who appeared with him in “Dark Shadows,” said in a Facebook post. “I cherish my warm memories of his beautiful soul. I’m heartbroken.”