Activities, Movies, LA, OC: “The Lord of the Rings” 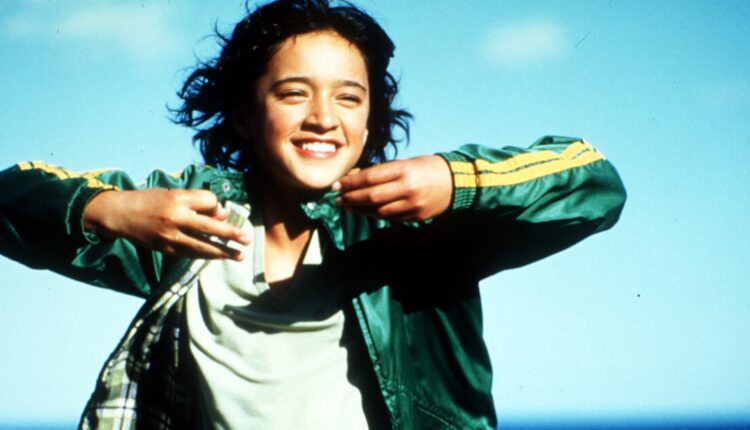 Find a movie with our weekly curated list of movie classics, cult favorites, film festivals, etc. that are played in theaters and pop-ups and / or streamed online. Before you go, be sure to call or check online for reservation requirements and other COVID-19 logs.

‘The Lord of the Rings’ trilogy Extended Editions Marathon
Go all the way to Mordor and back with this all-day celebration of Peter Jackson’s acclaimed adaptations of the 2001-2003 JRR Tolkien fantasy novels. Presented with two pauses. The Frida Cinema, Calle Cuatro Plaza, 305 E. 4th St., Santa Ana. 11:30 am Dec 4th $ 25. thefridacinema.org

Once again into the valley with Paul Thomas Anderson