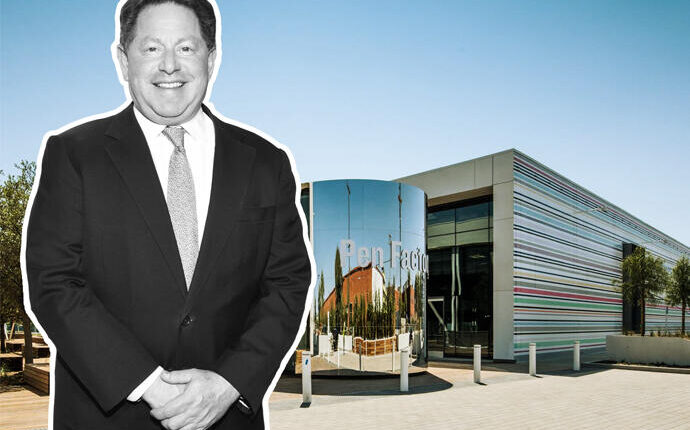 Activision Publishing, whose hits include “Call of Duty” and “Tony Hawk’s Pro Skater”, is leasing 90,000 square feet from Gilead Sciences company Kite Pharma, according to the Commercial Observer. The complex is located at 2701 Olympic Boulevard.

Activision Blizzard announced in March that it would be leaving its nearly 215,000 square foot headquarters in Boston Properties’ Santa Monica Business Park after 10 years.

Office landlords have struggled to find new tenants since the pandemic. Letting has been slow since last spring and some predictions show it won’t recover until 2023.

Activision Publishing is the largest segment of Activision Blizzard and also includes several development studios. The company has to reckon with a supposedly toxic workplace culture.

In July, California’s Department of Fair Employment and Housing sued Activision Blizzard for discrimination and sexual harassment of female employees, according to PC Gamer.

Since then, around 3,000 employees have signed an open letter asking them to admit misconduct in order to remedy the situation. Since then, the news has reported further allegations of sexual harassment and allegedly unhealthy working conditions.

We destroy ourselves with inequality. This is how you save society