According to sources, the Los Angeles Angels are hiring Tim McIlvaine as their new scouting director 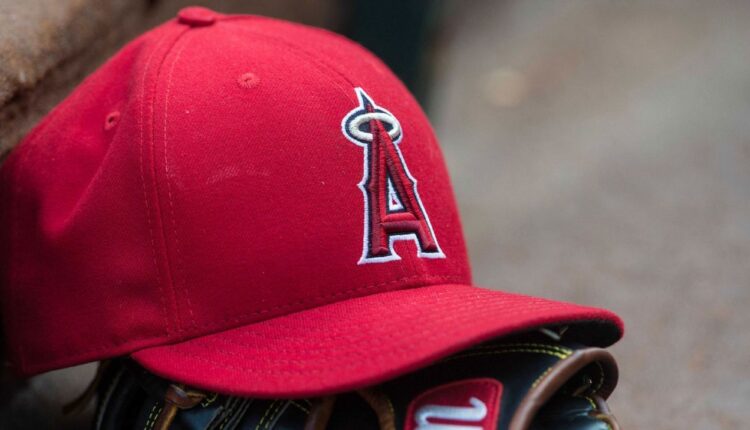 McIlvaine is the son of Joe McIlvaine, the former general manager of the New York Mets and the San Diego Padres and a former Angels scout.

McIlvaine replaces Matt Swanson, who was sacked last week after overseeing the Angels’ last five drafts. Perry Minasian was hired by the Angels a year ago to replace the fired Billy Eppler.

The Angels’ farming system has consistently been one of the worst of the majors over the past decade. That ranking didn’t change much during Swanson’s tenure, although several prospects drafted by Eppler’s Front Office made an impact on the Big League team this year, including All-Star Jared Walsh, Brandon Marsh, Jo Adell and Reid Detmers.

Alden Gonzalez and Kiley McDaniel of ESPN and The Associated Press contributed to this report.