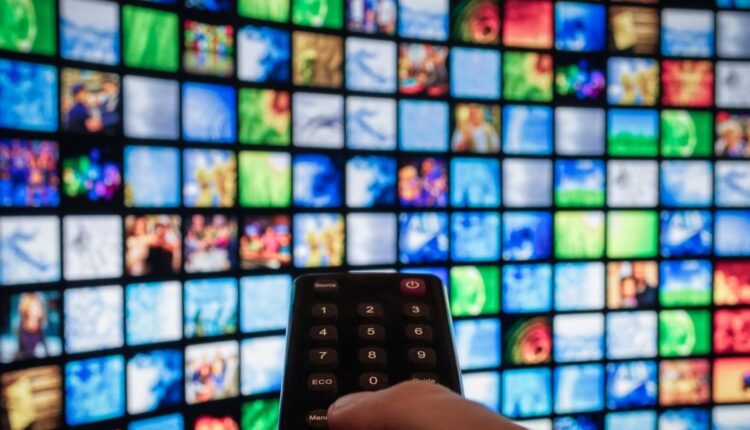 The round included participation from investors such as 8VC, FundersClub, Eleven Prime, Viswanathan, CEO of Rupa Health, Nick Greenfield, CEO of Candid, and Jerrod Engelberg, CEO of Codecov, TechCrunch reported.

Filmhub offers filmmakers the opportunity to distribute their work directly to well-known streaming services such as Amazon Prime Video and Apple TV without giving up their rights. The startup was co-founded in 2016 by Klaus Badelt, a composer and producer who has written scores for films such as Gladiator, The Thin Red Line and Pirates of the Caribbean: The Curse of the Black Pearl. Alan d’Escragnolle, Filmhub’s co-founder and CEO, told Deadline Hollywood that Filmhub’s goal is to empower filmmakers through “ownership and monetization opportunities.”

Should Filmhub continue to grow in reach and profitability, it could mark a major departure from the traditional studio model, where filmmakers are often forced to relinquish the rights to their work. Filmhub aims to solve this problem by offering filmmakers a no-frills 80/20 revenue share with no upfront payment. The startup’s model also speaks to the growing power of streaming services as viewers increasingly ditch their cable boxes in favor of the 200+ streaming platforms available in the US as of last year.

Filmhub also finds synergy with like-minded startups in its hometown. It recently partnered with Struum, a Los Angeles-based platform it bills as “ClassPass for Streaming,” which aggregates content created by smaller video streaming services under its own subscription.