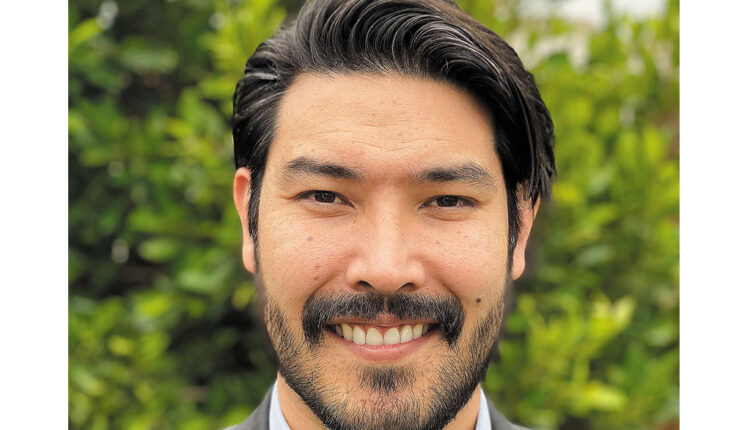 With more than a decade of leadership experience with nonprofits, including his most recent role in the Biomedical Services of the Red Cross, the organization welcomes Inoue as the new Executive Director for the Western LA Chapter.
He will take on the new role following the departure of Julie Thomas, who has been with the company for nine years.

As the newest spokesperson for the Red Cross, Inoue will be available for media interviews and coordinating with community partners and elected officials.

His responsibilities also include fundraising for the Western LA Chapter; recruiting and engaging volunteers and helping with blood donation and collection goals.

Originally from Southern California, Inoue discovered his passion for community service when he began volunteering with the Laurel Foundation, an organization focused on providing vital services to families and children affected and infected by HIV / AIDS Afford. He was inspired to serve others after seeing the impact basic shelter and support services can have on communities at risk.

He dedicated his career to the charitable organization he found most inspiring, the Red Cross, and in his engagement, Inoue successfully ran multiple blood collection sites in the greater Los Angeles area.

As part of its humanitarian mission, the Red Cross local branch Western Los Angeles provides emergency relief to residents affected by disasters and supports service workers and their families. It seeks to make all local communities and cultural groups safer and more resilient by collecting life-saving blood, installing free smoke alarms, teaching health and safety skills such as CPR, water safety and first aid; and by empowering its neighbors with emergency preparedness skills.

“When I first found out about the Red Cross, I knew it was a great organization, but I didn’t fully understand the depth and impact of their work,” Inoue said.

“The response to disasters, be it a person’s house on fire in the middle of the night or a large wildfire, and the support offered to communities at risk is profound to me. I look forward to continuing my work with the Red Cross across all service lines in the Western Los Angeles area. “