3 reasons to still have faith in the Los Angeles Lakers 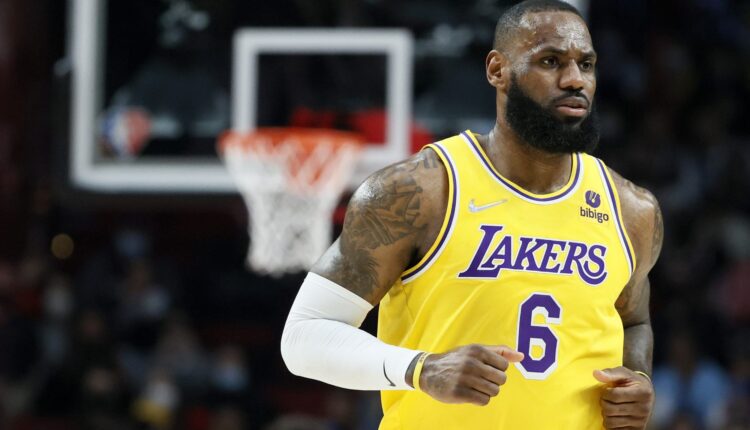 The Los Angeles Lakers have given their fans very little reason to have faith in the team fulfilling the promise of contending for a championship this season. The purple and gold are currently under .500, and have been for quite some time, and will be lucky to avoid the Play-In Tournament.

While I personally see the glass half-empty and do not expect the Lakers to make noise this season, crazier things have absolutely happened in sports. If you are a fan that likes to be optimistic, there certainly are reasons to have faith in this squad… even when they are doing everything to take that faith away.

3 reasons to still have faith in the Los Angeles Lakers:

1. Russell Westbrook is historically better after the All-Star Break

Most issues with the Los Angeles Lakers stem back to the Russell Westbrook trade and it really is not even his fault. The Lakers traded for Westbrook knowing that he would not be a good fit on this team and that his salary would seriously restrict the team’s ability to build around its new “big three”.

Whether it is because of Westbrook himself or the bad depth in LA, the issues are a result of that trade. Westbrook obviously hasn’t been all that impressive this season but when you look at his career trends, there is some optimism that he can figure it out down the stretch.

Historically speaking, Westbrook is better after the All-Star Break than before it. He has averaged more points, rebounds and assists in the second half in his career. His field goal, three-point and free-throw percentages all go up in the second half.

There are recent examples of Westbrook flipping a switch after the All-Star Break as well. He put together a really nice end of the season last year with Washington that led the Wizards to the playoffs. In Houston, Westbrook started to really have success after the break when the team committed to a small-ball lineup.