3 Los Angeles Lakers who have earned new contracts this summer 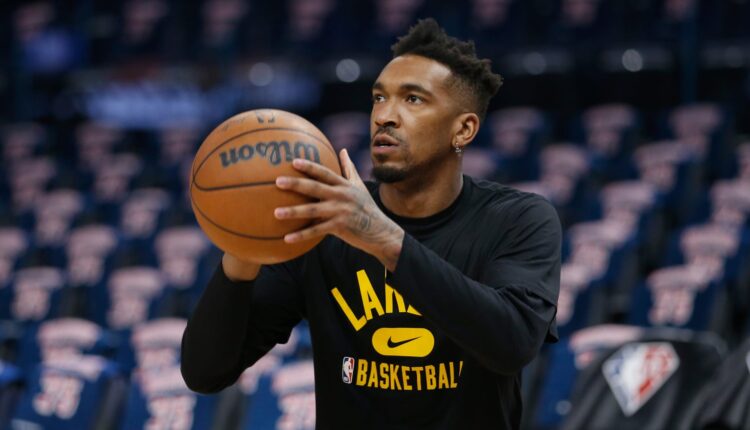 The Los Angeles Lakers have been struggling immensely this season and many fans may have already given up on the team’s ability to win anything this season. The Lakers seem destined for the Play-In Tournament and with how the team has played this season, potentially winning two games in a row in a do-or-die situation seems impossible.

With that being said, some fans may already be turning to what the prospects of next season look like. Heck, with football being over and baseball being stuck in a lockout, Laker fans no longer have their other favorite teams to distract them. The Lakers are front and center, and it is disheartening.

While fans can dream of a better tomorrow next season, a lot of the same issues that are present this year will be present next year. Russell Westbrook is getting a pay raise and the team is just going to have to bring in veterans on minimum contracts. LA will probably bring in new veterans considering this year’s cast did not pan out.

However, 3 Los Angeles Lakers in particular have earned new contracts with the team.

The Lakers should not completely reshuffle the deck (as they have the past two offseasons) and should look to keep some consistency with the roster. There are three players that have earned new contracts with the team and quite frankly, if they don’t get those new contracts it will be a shame.

Sean Penn Net Worth: How big is the actor and activist fortune?