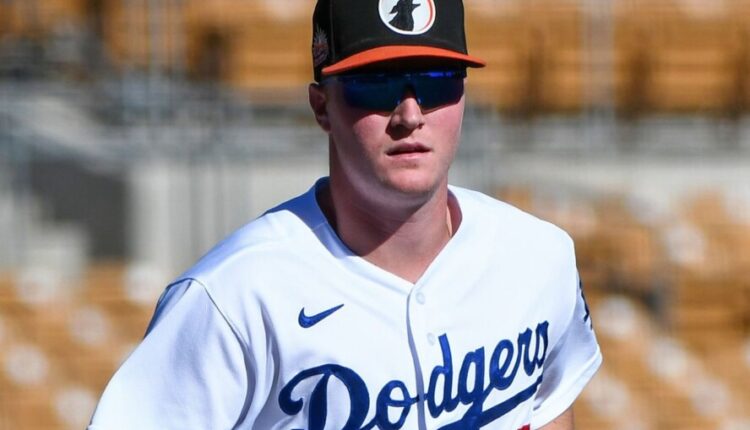 The Los Angeles Dodgers announced their list of non-roster invites to 2022 Spring Training, which is comprised of 21 players and includes a blend of top prospects, veterans and organizational depth.

Busch, Hoese, Pepiot and Vargas have regularly appeared on rankings of the top Dodgers prospects, whereas Pages has been more of a recent revelation. He spent all of the 2021 Minor League season with High-A Great Lakes, batting .265/.394/.539 with 25 doubles, 31 home runs and 88 RBI over 120 games.

Pepiot and Vargas impressed thus far in Minor League camp, and Busch is gaining more confidence and comfortability with playing second base. Dodgers president of baseball operations Andrew Friedman previously identified Pepiot as a candidate to make his MLB debut in 2022.

Friedman also mentioned Bobby Miller and Landon Knack in that same light, though neither of the highly-touted right-handers were part of the Dodgers’ non-roster invites.

The group does include several veterans who signed a Minor League contract during the MLB lockout, with Sam Gaviglio, Tony Wolters and Stefen Romer among them.

With players reporting to camp this weekend, the Dodgers are due to hold their first Spring Training workout on Monday. If MLB does not adjust schedules, LA will play the Arizona Diamondbacks at Salt River Fields on Friday, March 18, for their Cactus League opener.

Have you subscribed to the Dodger Blue YouTube channel? Be sure to ring the notification bell to watch player interviews, participate in shows and giveaways, and stay up to date on all Dodgers news and rumors!