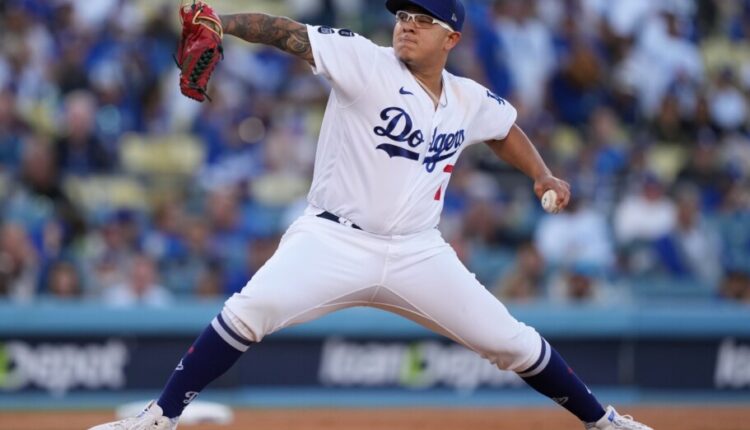 After a dominant 2020 postseason that ended with him recording the finals in Game 6 of the World Series, Julio Urias was reinstated in the Los Angeles Dodgers’ starting rotation for the 2021 season.

The left-hander, who was pitching without restrictions for the first time, started on a high note with a 3-0 record and 3.23 ERA in five starts in the month of April.

Urias was just as effective in May but suffered his worst statistical performance in June when he posted a 4.85 ERA in five starts.

After being used exclusively as a starter in the regular season, Urias was used in a hybrid role in the postseason, completing two starts and two backup assignments. He went 1-1 with a 5.40 ERA and 1.33 WHIP in 15 innings of pitching and racked up 15 strikeouts against three walks.

Despite the outstanding season, Urias did not make it into the National League Cy Young Award finalists. However, he received votes and placed seventh in the last vote.

Urias nevertheless received the 2021 Warren Spahn Award, presented by the Oklahoma Sports Hall of Fame to the top left-handed pitcher in baseball since 1999. The award takes into account wins, ERA and strikeouts.

In addition to receiving votes for Cy Young and being named a Warren Spahn Award winner, Urias was also named to the All-MLB Second Team.

When he faced the Seattle Mariners at T-Mobile Park on April 20, Urias allowed just one hit in seven shutout innings and racked up 11 strikeouts against a walk.

Before the MLB lockout began, the Dodgers offered contracts to four players, including Urias. He is forecast to earn $8.8 million next season, up $5.2 million from last year.