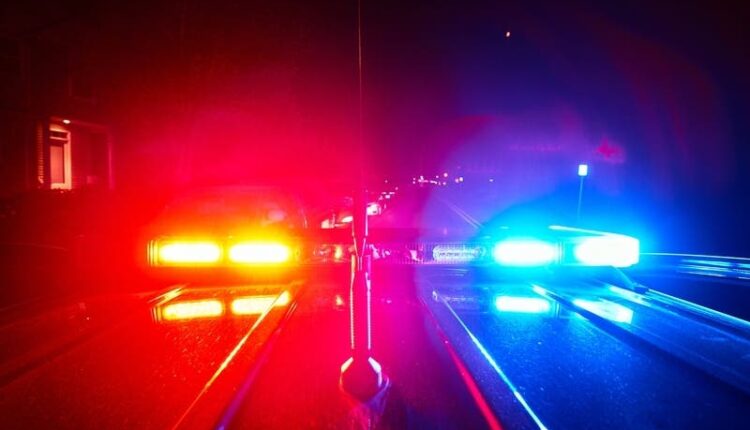 SANTA MONICA, CA – A girl who stabbed a man with a knife in Santa Monica has been taken into custody, police said Wednesday.

According to Lt. The stabbing was reported to Rudy Flores of the Santa Monica Police Department on Tuesday at around 11:40 p.m. in the 5th Street and Broadway area.

The victim, whose name has not been released, is in stable condition, said Flores.

The caller said a suspect stabbed a man and then ran away, police said.

“Several units and a forensic team were sent on the call with the first local officials to seek medical attention from the Santa Monica Fire Department,” said Flores.

“The victim was vigilant, despite being stabbed several times, and was able to provide a description of the suspect,” said Flores.

During the investigation, SMPD officers questioned several witnesses and found one suspect
a few blocks away, which matched the description, said the police.

She was arrested and charged with attempted murder. She was taken to a juvenile prison.

The suspect’s name and age were initially unknown.

Anyone with additional information is urged to contact the SMPD’s Criminal Investigations Division at 310-458-8451 or the Guard Commander at 310-458-8427.

Los Angeles Kings Drew Doughty is out for 8 weeks with a bruised knee; Sean Walker ready for the season