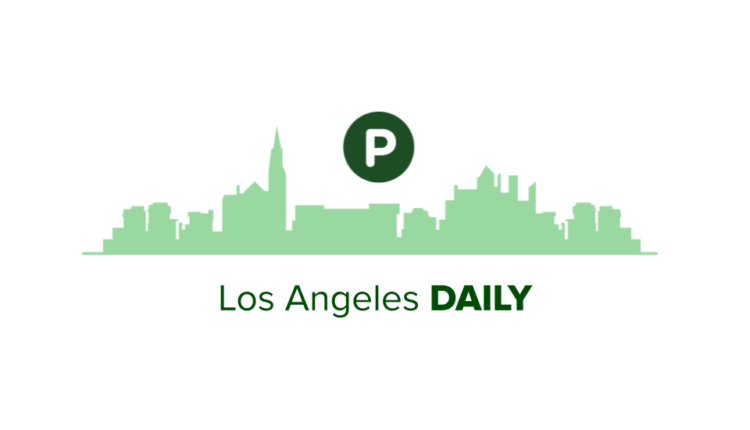 Welcome back Los Angeles and Happy National Bootlegger’s Day! Let’s start this Monday with everything you need to know in Los Angeles today.

ONE The talk radio legend has died. Likewise, Sean ‘Diddy’ Combs’ LA home has been sold. Finally there was one train derailment.

Today’s Los Angeles Daily is brought to you in part by Newrez, a leading nationwide mortgage lender. Make a smart move for your future and refinance with Newrez today. Call 844-979-1707 to connect with a Newrez loan officer. Newrez, LLC (NMLS #3013)

More from our sponsors – thanks for supporting local news!

Love the Los Angeles Daily? Here are all the ways you can get more involved:

All right, you’re all good for today! I’ll be in your inbox tomorrow morning with your next update.

About me: Sylvia Cochran is based in sunny Southern California and has been a full-time freelance writer since 2005. She loves dogs, cats, books, plays Best Fiends (don’t judge), champions social justice, and tries to live Micah 6:8.